Incoterms regulations, first released by the International Chamber of Commerce in 1936 to coordinate the practice of cross-border cargo shipments. Moreover, some terms (such as FOB and CIF) are quite old, and were used in England in the late XVIII century. Incoterms® are adopted by States and businesses globally and are under the TM of the ICC. As such, they play an important role in international law (in particular, in the maritime law) and serve as the basis for determining the liability of commercial parties. To date Incoterms necessarily used in procurement, sales and other international trade transactions.

Each condition has a three-letter designation, that conventionally describes, who of two pays each component of the charges (shipping, customs duties, insurance). Typically, for better comprehension, the terms are arranged in ascending order of seller expenditure (first condition FCA - the seller pays nothing, the last condition DPP - the seller undertakes for all the transportation together with import customs charges, in effect, bringing the goods to the buyer's door and relieving him from all organizational actions). 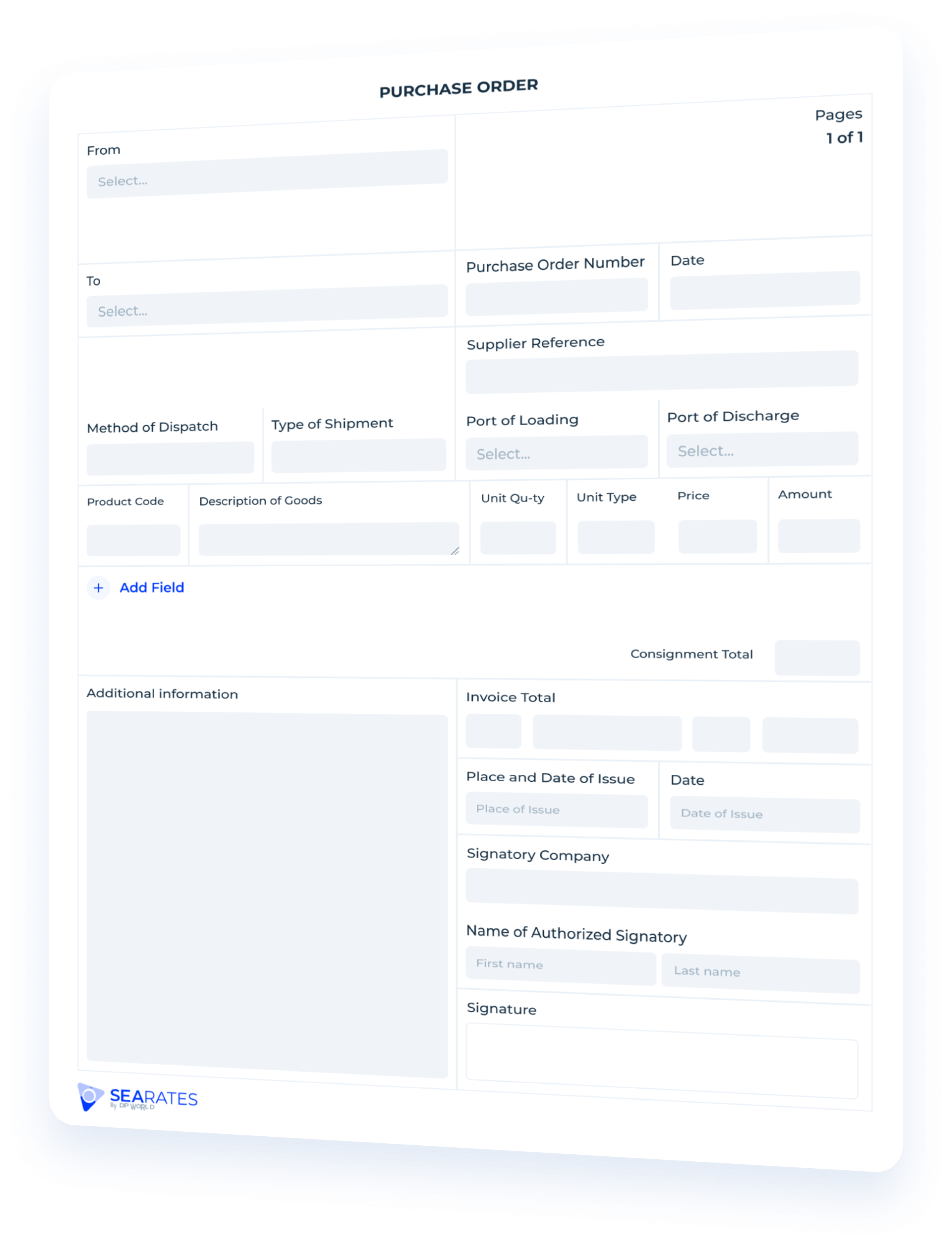 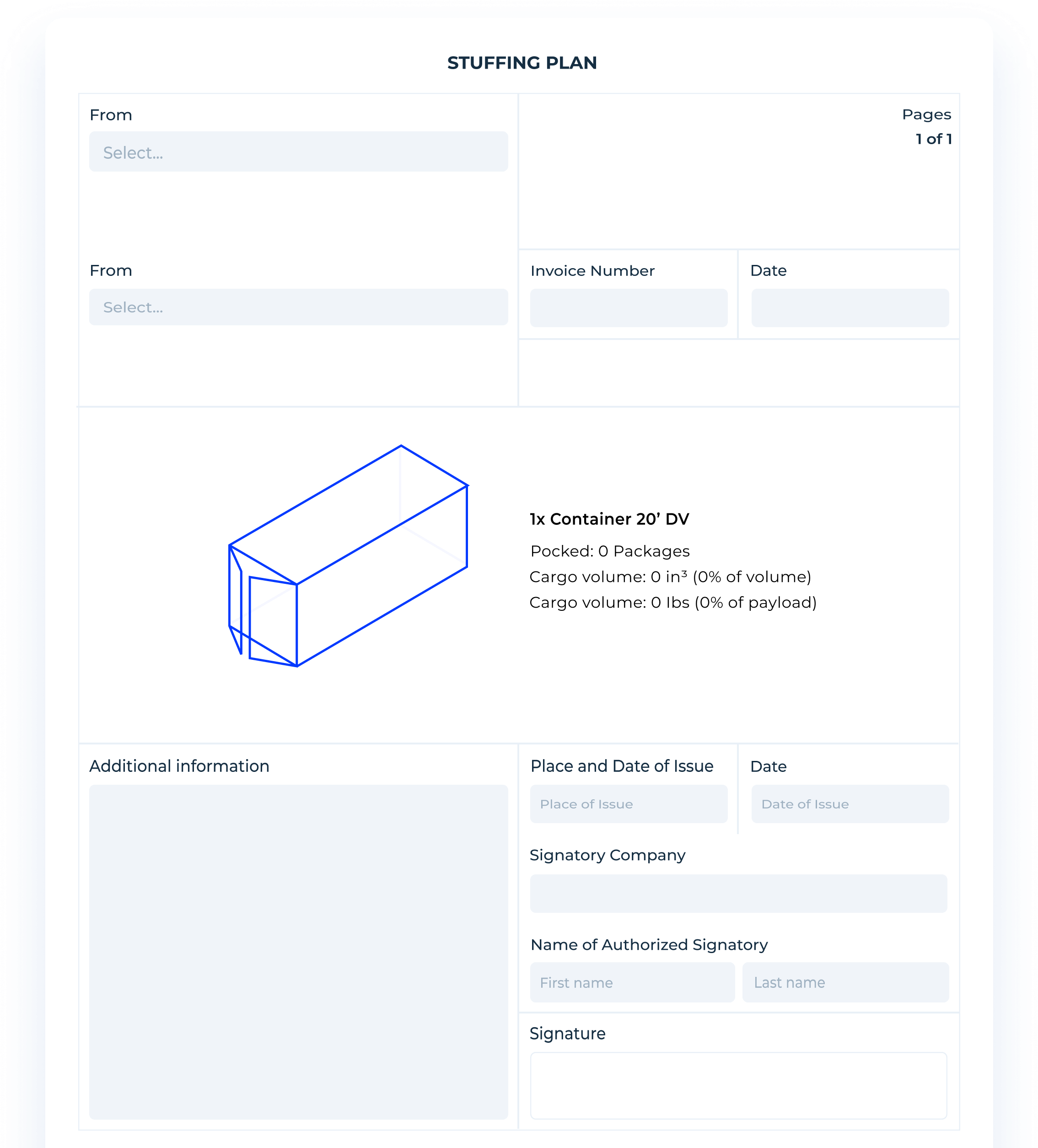 Also, the terms necessarily appear in the treaties to deliver clear understanding what is included in the invoice amount subject to specified conditions.

At the same time, it is worth noting that Incoterms do not take precedence over local laws of States and the latter have the advantage in the event of disputes. Also, they do not define where exactly the property rights on cargo change from supplier to buyer, do not consider the sum of the agreement, any debt, currency, credit conditions, etc. The first works with the use of Incoterms have been issued by the ICC in 1923, and the first publication entitled Incoterms was released in 1936. Subsequent changes have been made in and were shown accordingly in 1953, 1967, 1976, 1980, 1990, 2000, 2010 versions. The ninth, Incoterms 2020 were published on Sep 10, 2019, and came into force on Jan 1, 2020.