Everything You Need to Know About Marine Insurance 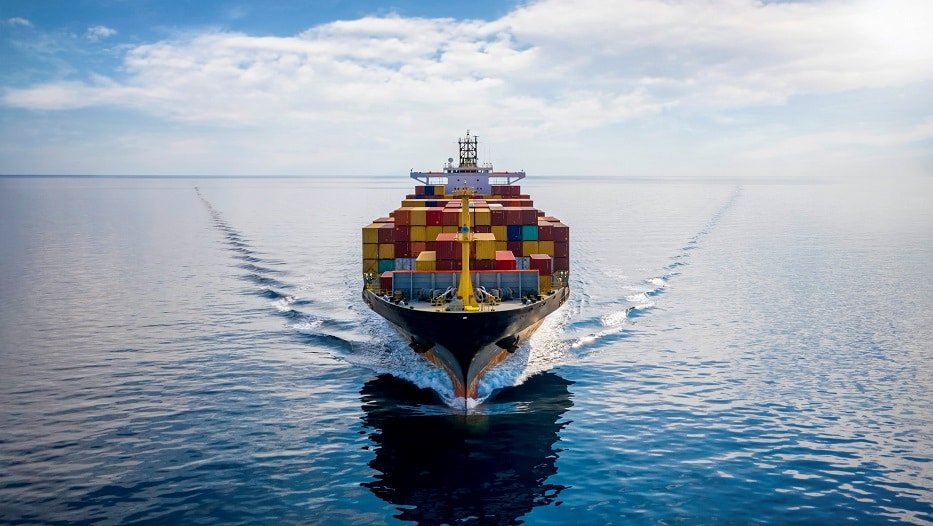 The following is the detailed information about marine insurance that you were looking for:

Definitions and types of coverage

The objects of marine insurance are:

The insurance contract is:

The policy must be contracted and issued either at the time of signing the contract or even later. In fact, with a view to proving the existence of an insurance contract covering the hull and machinery, the insurer usually issues a letter of intent and, in the case of cargo insurance, an insurance certificate.

The insurance policy may be issued to a named party, to the order of or to a holder, but it is never deemed to be a title of credit.

The cargo insurance covers are:

The insurance coverage on containers may be contracted in one’s own name, for the account of third parties, or to whom it may concern.

In this last case, the beneficiary can be identified by referring to the bill of lading covering the carriage of the cargo.

The particular average is a fortuitous partial loss.

As provided by the letter of credit, when CIF or CIP sales are involved, the seller/exporter applies to an insurance company for insurance coverage. He then endorses it, in favour of the buyer/importer or the issuing bank, to the extent of the CIF or CIP value of the cargo (inclusive of the sea freight and of the insurance premium) plus 10% to cover the expected profit.

When the value of the cargo cannot be assessed, the insured value must be equal to 110% of the amount guaranteed in the letter of credit.

As already mentioned, the cargo insurance cover should comply with the provisos of the letter of credit. The insurance policy should be dated no later than the date of shipment and should mention the name of the liquidator, or his agent, at the port of destination.

Any damage suffered by the cargo will be liquidated at a destination to the beneficiary (the receiver or a Bank) upon submission of the insurance certificate, the surveyor’s report, and the full export documentation.

After settlement, and upon receipt from the beneficiary of a declaration confirming that his claim has been settled in full, the insurance company will be able to claim from the carrier in recourse under subrogation at least part of the amount paid, should the latter prove liable for the damage suffered by the cargo.

"General average’ differs totally from the ‘particular average’. It follows upon the ‘general average’ act defined in rule ‘A’ of the York-Antwerp Rules (last revised 1974) as follows:

there is a general average act when, and only when, any extraordinary sacrifice or expenditure is intentionally and reasonably made or incurred for the common safety for the purpose of preserving from peril the property involved in a common maritime adventure"

"The essentials of a general average loss are that it should be:

Deliberate and reasonable events could be, for example, a vessel stranded on purpose to prevent its sinking, or damaged cargo as a result of using salt water to extinguish a fire and from engaging salvage assistance or proceeding to a port of refuge following a machinery breakdown or other peril.

In case of a positive result, (i.e. the ship is not lost), all those who have interests at risk on board (the shipowner, the charterer who is due to earn freight charges, the cargo owners, the shippers and the receivers, as well as those who suffered no damage, or those not covered by an insurance policy) must contribute to the loss rateably. This is so that no one interested shall benefit at the expense of another, and that the property sacrificed shall be in no better and no worse position than if other property had been sacrificed in its place.

The contribution is compulsory, even if one of the parties involved can be shown to be responsible for the event that caused the sacrifice.

The contribution may be covered by insurance extended to the general average: the insurer will refund each party involved with the amount paid to contribute to the loss.

Protection and Indemnity Clubs (P. & I.)

P. & I. Clubs are associations formed by shipowners to provide mutual insurance coverage against risks that are not covered by the "Hull and Machinery" insurance policy. As a rule, P. & I.'s also covers the refund of damages to third parties.

The associations are divided into three branches, each covering one of the following risks:

Members are to provide annual contributions aimed at creating a common fund. If the total of the amounts paid out exceeds the total fund available, additional contributions will be requested from members. At the end of each year, any amount left over is returned to all members proportionally.

Big shipping companies usually join more than one club in order to conveniently split their contributions and to receive adequate coverage in exchange.

In line with the centuries-old seafaring tradition of Britain, most P. & I. are British. However, P. & I. clubs have also come into being in other countries.

The most reputed and internationally accepted P. & I. clubs are:

Marine insurance is a type of insurance that protects the owner of a boat or ship from financial loss in case of accidents. In this article, we have discussed some of the important things to know about marine insurance.

In conclusion, marine insurance is an important type of insurance that can protect you against financial losses in case your boat or ship suffers an accident.