What is the Difference Between a Shipowner, Disponent Owner and Carrier? 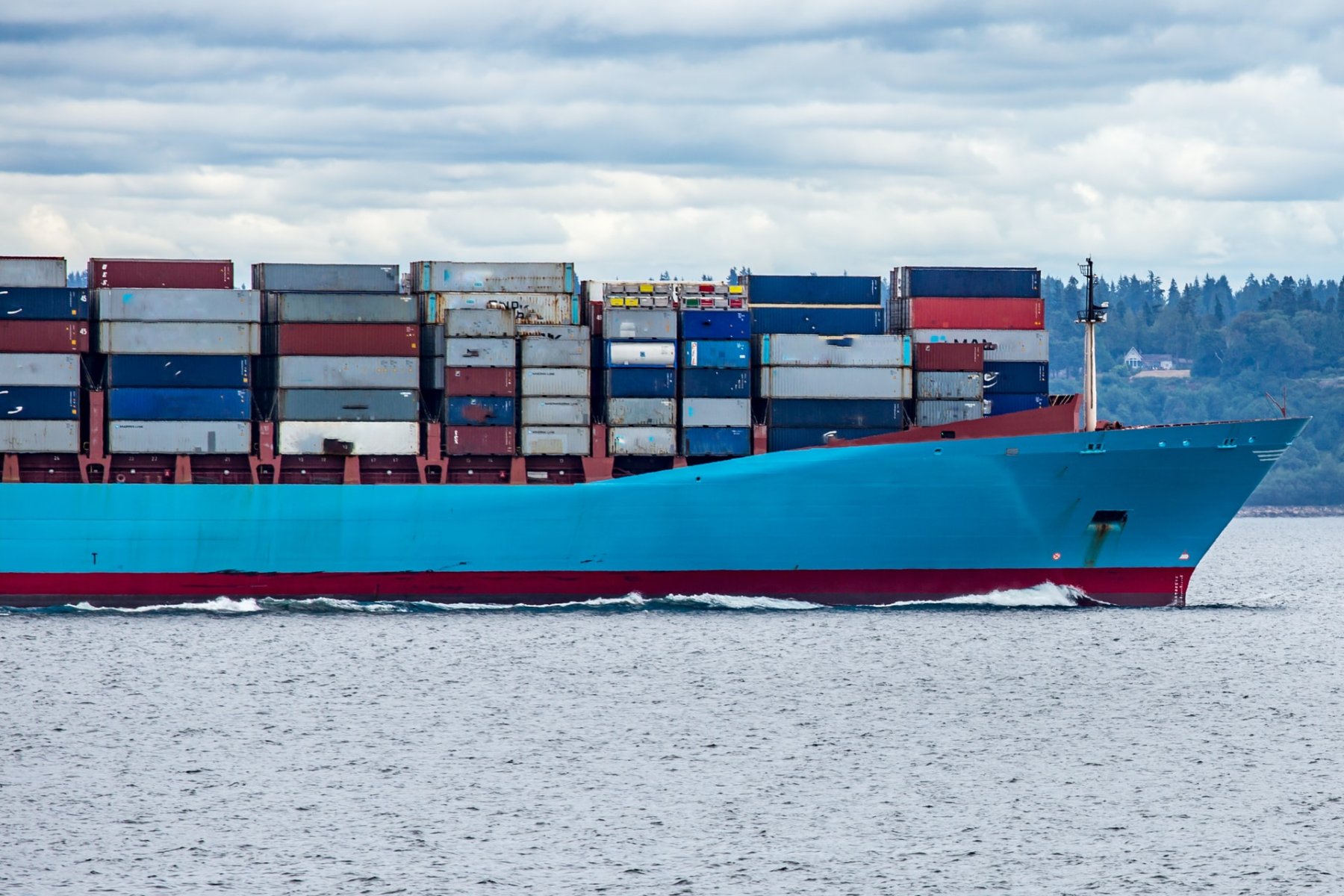 Every ship is a physically undivided "unit," but its property is in fact legally split into ideal "parts," the number of which differs from country to country. The ship, for example, is divided into 64 parts in the United Kingdom but only 24 parts in Italy and France. This division serves, depending on the case, either to limit heavy initial investment on the part of an individual or to share running costs as well as profits among various investors. There may therefore be a single shipowner owning the total number of "parts", or various shipowners each owning a different number of parts. The terms "shipowner," "disponent owner", and "carrier" are often used interchangeably by people in the shipping industry.

This article aims to clarify their meaning as well as to explain how they can be distinguished from each other.

What is a shipowner?

A shipowner is an individual who looks after the manning and management of a ship, supplying the necessary navigation equipment and instrumentation to guarantee her full seaworthiness and safety at sea, and is involved, on his own, both in the exercise of navigation and in the commercial exploitation of the ship. i.e., the carriage of cargo against the release of his own BS/L.

There are different types of shipowners, each with their own set of responsibilities.

What is a disponent owner?

A shipowner may charter a ship on a bareboat charter, voyage charter, or time charter basis to a disponent owner whose sole interest is the navigation of the ship. In the case of bare boat charter, the disponent owner provides the crew, while in the case of voyage or time charter, the crew is in the shipowner's care, but the latter is never involved in the commercial aspect of the venture. In turn, the disponent owner may sub-charter the ship to a carrier interested in performing the carriage of cargo under his own bills of lading.

For instance, if a vessel is bareboat chartered by its owner to a demise charterer, the latter can take over complete control of the vessel and its commercial operation as if he is the actual owner. Also, both voyage charters and time charters usually include a clause allowing the charterer to "relet", "sub-let”, or “subcharter” the ship to another user, a "subcharterer". The first charterer, who is commonly called a “head charterer," is acting as if he was the actual owner; he can be referred to as the "disponent owner".

What is a carrier?

In this section, we will focus on the role of carriers in the logistics industry. A carrier is an individual who owns or charters a vessel and undertakes to perform cargo carriage, releasing his own bills of lading, but is not involved in the ship's manning, management, and equipment. There are many types of carriers, such as railways, buses, airlines, freight forwarders, postal service, etc. The most common type of carrier is the railway carrier because it is the cheapest way to transport goods from one place to another.

There are two main types of carriers or methods by which goods are delivered:

In this article, we have defined what each of these terms means so there can be no confusion on this topic. A shipowner, disponent owner, and carrier may be the same person when an individual owns the ship and, at the same time, exercises navigation and releases his own bills of lading to shippers through his agency network.

What Is A Cargo Manifest In Shipping?
Everything You Need to Know About Marine Insurance
The Ultimate Guide to the Difference Between Shipping Agents, Ship and Cargo Brokers, Freight Forwarders, and NVOCCs