SeaRates Blog: What Is A Cargo Manifest In Shipping?
Tags:
Categories

What Is A Cargo Manifest In Shipping? 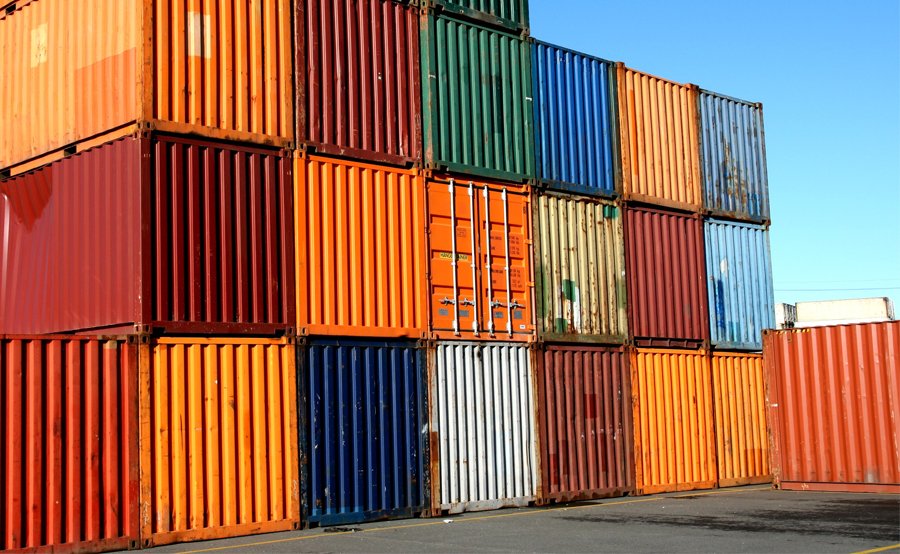 A cargo manifest is an administrative document,  drawn up by shipping companies, which progressively lists, by port of destination, the contents of all the bills of lading issued at the port(s) of shipment.

Typical Contents of a Cargo Manifest

Generally, the following details are shown in cargo manifests:

Prior to its arrival, the carrier’s agents at the ship’s various ports of call are expected to produce to the local customs authorities the cargo manifest, which they will have received in due time.

As already mentioned, the manifest must correctly reproduce all the details listed in the bills of lading. Once the loading has been completed, therefore, the agent responsible for drawing up the manifest will send all such details to the shipowner, who in turn will pass them on to the agents of the various ports of discharge.

Ship’s documents are quite often prepared rather hastily, and discrepancies may therefore sometimes be found between the details supplied by the shipper and those registered by the shipowner's agent.

Given that the manifest reproduces exactly all the details entered into the computer, any mistake is automatically reproduced and punctually spotted by the customs at the destination.

Should it not be received in time at the destination, it would prevent the cargo from being cleared by the customs, thereby increasing the heavy fines imposed by the customs authorities.

Since they give rise to bureaucratic complications, however, manifest correctors should be avoided as far as possible.

A cargo manifest is issued for each ship and each sailing by the agent at each port of loading, to be delivered to the customs authorities at the port of destination.

A freight manifest is also issued, showing the amount relating to freight prepaid, freight payable at destination, and any ‘C.O.D.’ (cash on delivery) charge debited by the shipper to the receiver for any additional service rendered, such as pre-carriage, storage, stuffing of containers, etc.

The carrier may agree to collect these charges for the shipper’s account - subject to himself being in any event bound to redeliver the goods to the receiver, even in cases where the latter refuses to pay for them - without the shipper having any right to claim the corresponding amount from the same carrier.

A separate manifest has to be issued for dangerous goods.

One or more copies of the cargo manifest must be left in the hands of the Master for submission to the authorities of the Suez Canal and of the Panama Canal in order to assess the relevant transit fees.

Each port of destination requires a different number of copies of the manifest. This number must be known to the issuing agents.