The Chinese About Siberia: "Siberia is Ours, and the Russians Will Regret

The Chinese portal "Jinji Toutiao" published an article, the author of which calls Siberia "Chinese land" (this phrase he just inverted in quotes, but we can not be fooled!) And wonder why Russians are rebelling because of the cutting down of the Siberian and Far Eastern lumber for export to China.

"We can do without the Russian wood", he writes, but "without us they will immediately begin to rot"! "This is a country that is always small!" - he says about Russia, completing the article.

A good example of how in China is actually perceived as the main geopolitical ally. Yes, in the Chinese media (and not only in "Huanqiu shibao"), it is regularly written about what kind of Putin he is and how cleverly he puts the West in his place. Simply, from the point of view of Beijing, Russia is not only a good friend, but also an excellent raw material base. And while the original Chinese lands are under the control of this kind, but savage barbarian, you can put him on a wood and gas needle, and in 50 years we'll see how it turns.

"There are no countries around the world that are always friendly, or, conversely, always hostile to each other." In the past, Siberia was conquered by the Mongols and, in fact, is a Chinese territory.

However, one of the inhabitants of this region organized a collective boycott of China, collecting two hundred and fifty thousand signatures. He wants Russia to stop exporting timber to China within ten years. How did it happen? In fact, Siberian forests are of great value for Russia. There are endless relict forests in Siberia. However, following the sharp increase in the volume of foreign trade in recent years, the local forest has been cut down on a huge scale.

According to the available data of the Far Eastern Customs Administration, in 2016 the volume of exports of timber and products from it reached 5 000 000 m3, and their total value amounted to 923 million 900 thousand dollars. During 2016, 81% of Russian timber was exported to China, 12.5% ​​- to Japan, and 4% - to South Korea. Despite the fact that Siberia is considered a treasure trove with inexhaustible riches, the local population still believes that its resources are being robbed. Here is the picture of Russian timber at Suifenhe Station 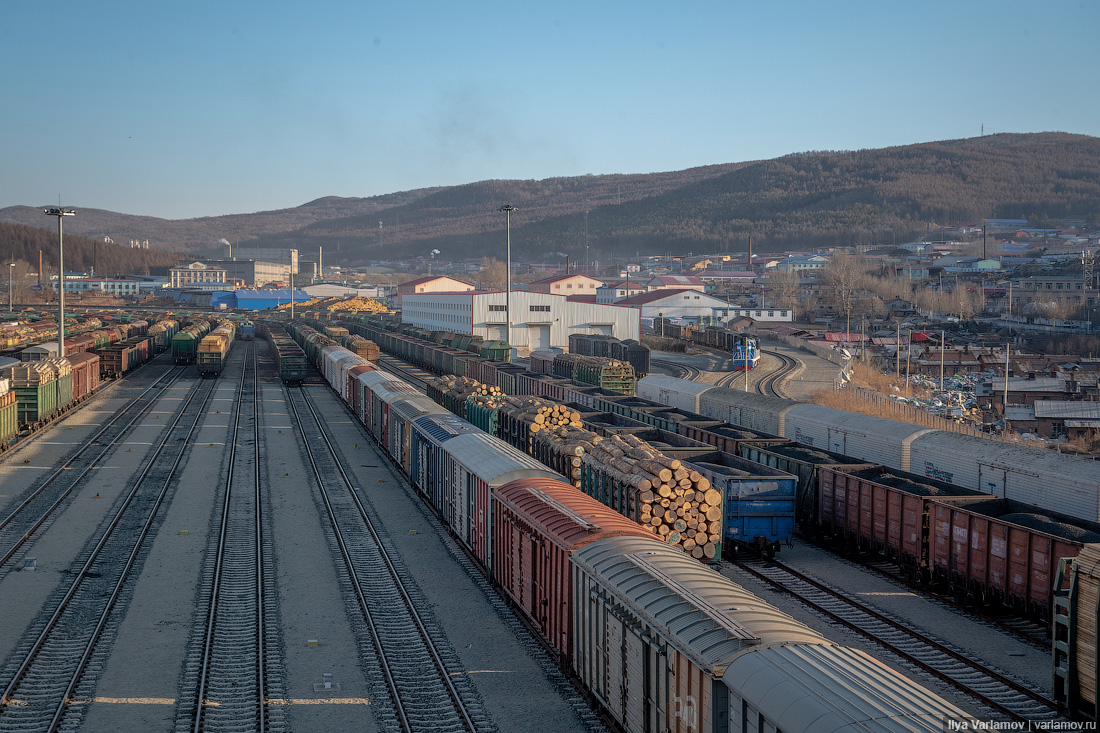 As for timber trade between Russia and China, it has always been based on the principle of honesty and justice, there has never been fraud or blackmail. So is it fair to blame China for such things?

In addition, earlier, when the contract between Russia and China on the timber trade had not yet been signed, a huge amount of it was spoiled and rotten. And when China began to buy wood, in return not only received no thanks, but, on the contrary, the Russians began to accuse it of violating the ecosystem, uncontrolled deforestation.

In the past, the Chinese territory, now it has passed to another country - Russia. All this situation has very touched the feelings of the Chinese and saddened them. If the Russians really adhere to this position, then China will no longer import Russian timber. For sure, it will not be several years since the Russians begin to regret their actions - after all, this is a country that is always very few. ". See logs of Russian wood on the Russian-Chinese border: 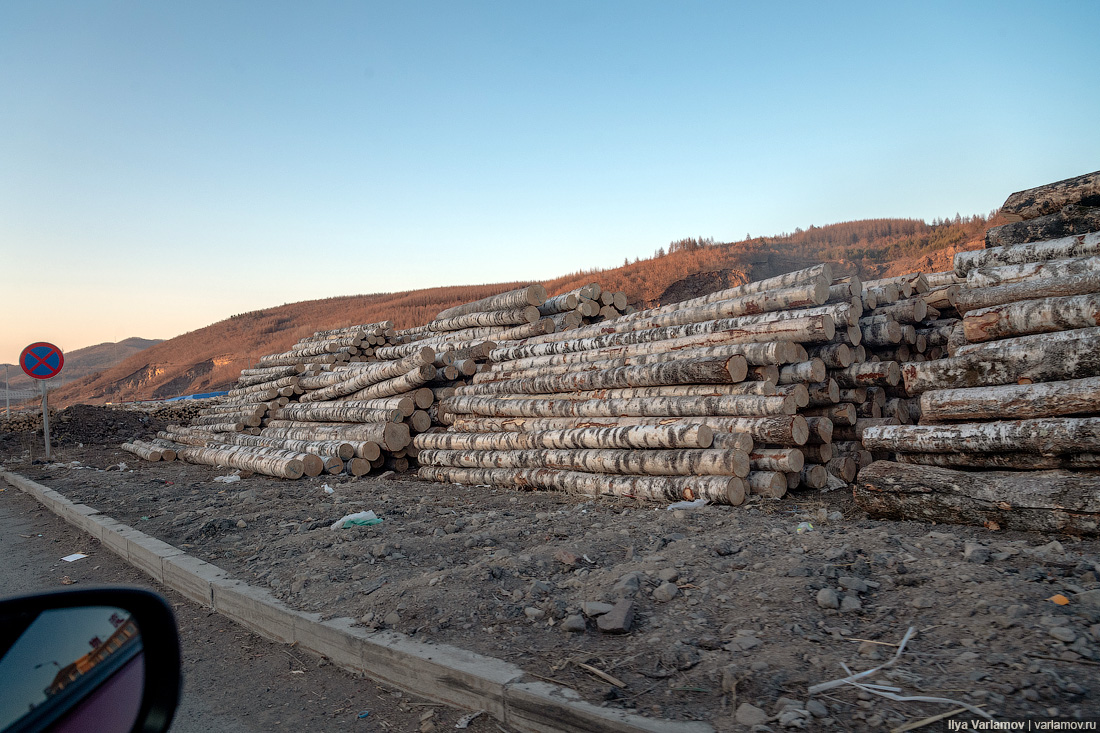 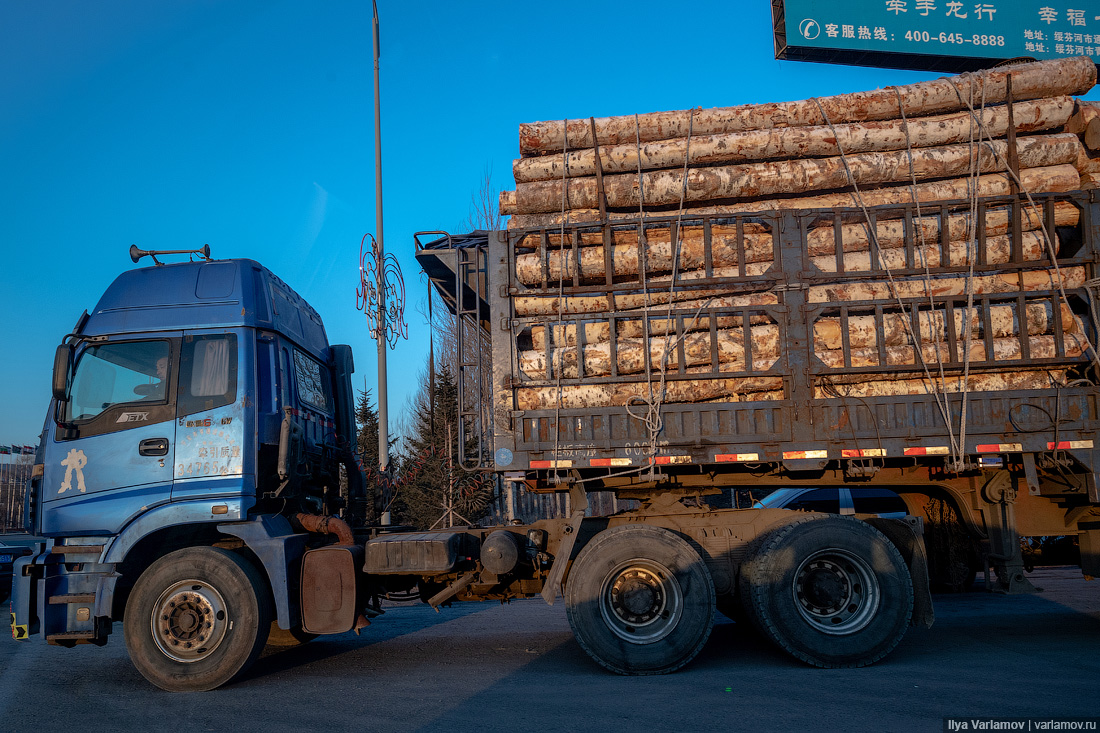 For 2016, which is discussed in the article, Russia exported 20.7 million cubic meters of untreated timber. Of these, China bought 12.76 million cubic meters. The average cost of Russian unprocessed lumber in 2016 was $ 68 per cubic meter. That is, we can assume that China purchased our wood for $ 868 million. This is not counting sawnwood, which the PRC imports from Russia about the same. China is undoubtedly the main importer of the Russian timber. 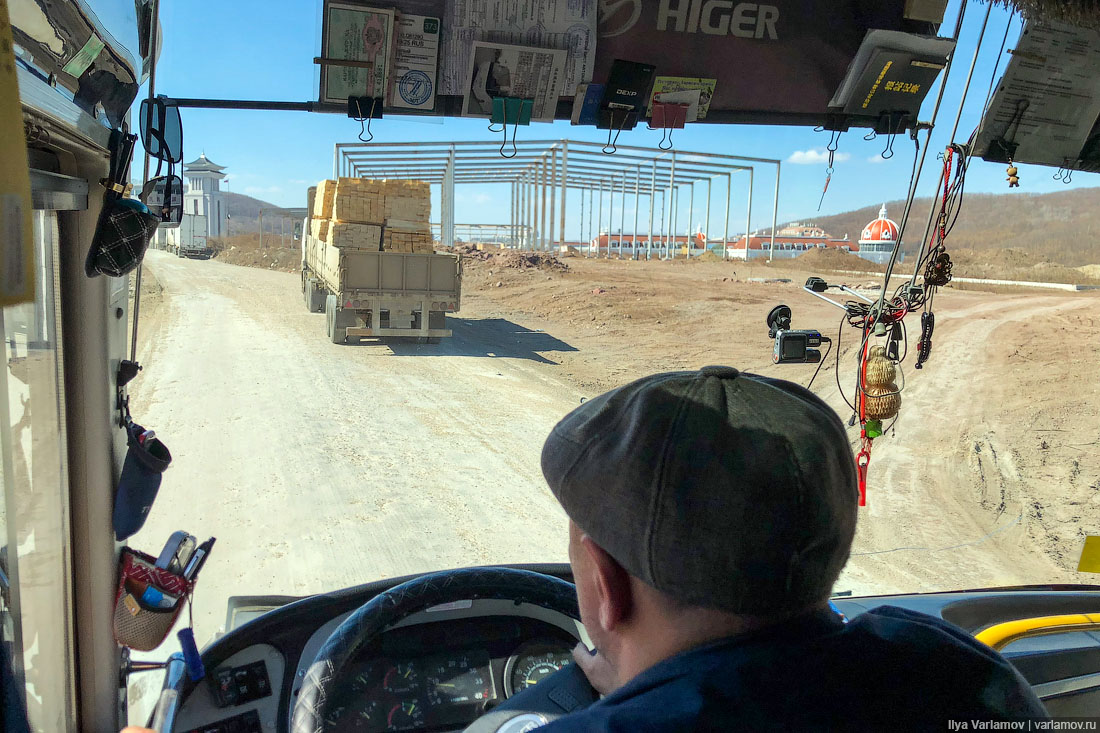 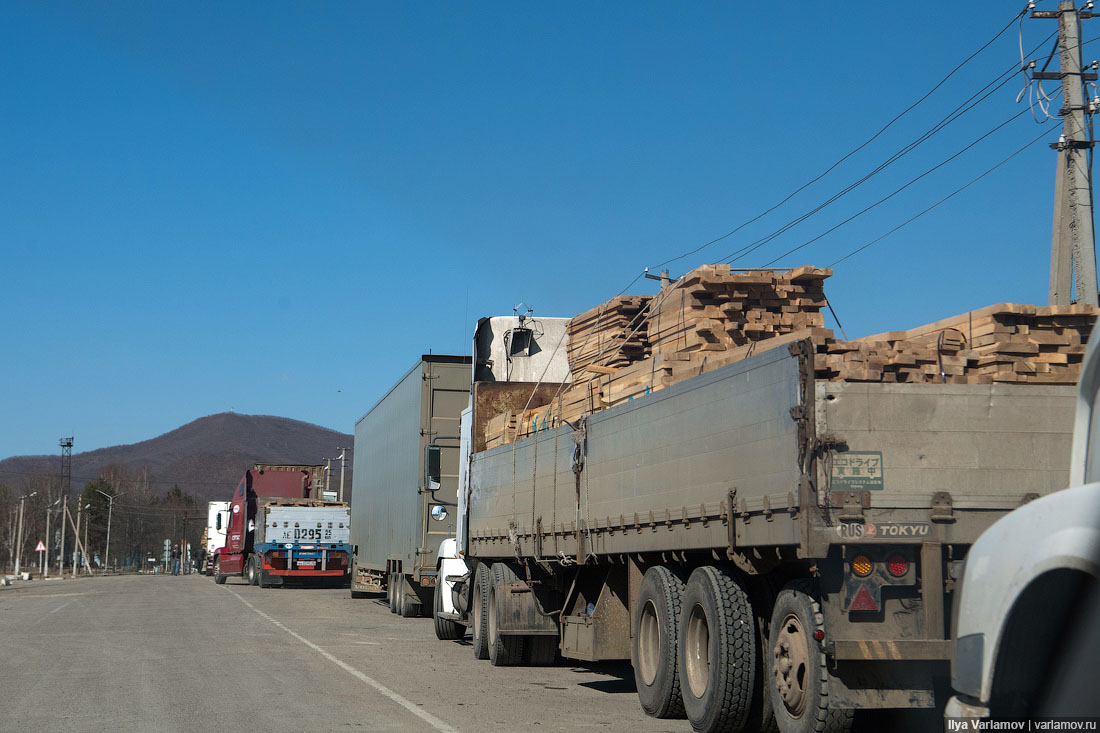 The most amusing is that Russia is renting the woods to the Chinese, expecting that they will come and build woodworking enterprises and pulp and paper mills. And wise Chinese simply export raw materials to the PRC, leaving behind fields of stumps. In China, deforestation has not been banned yet, although local media have been writing for several years that the Party will soon take a strong-willed decision. 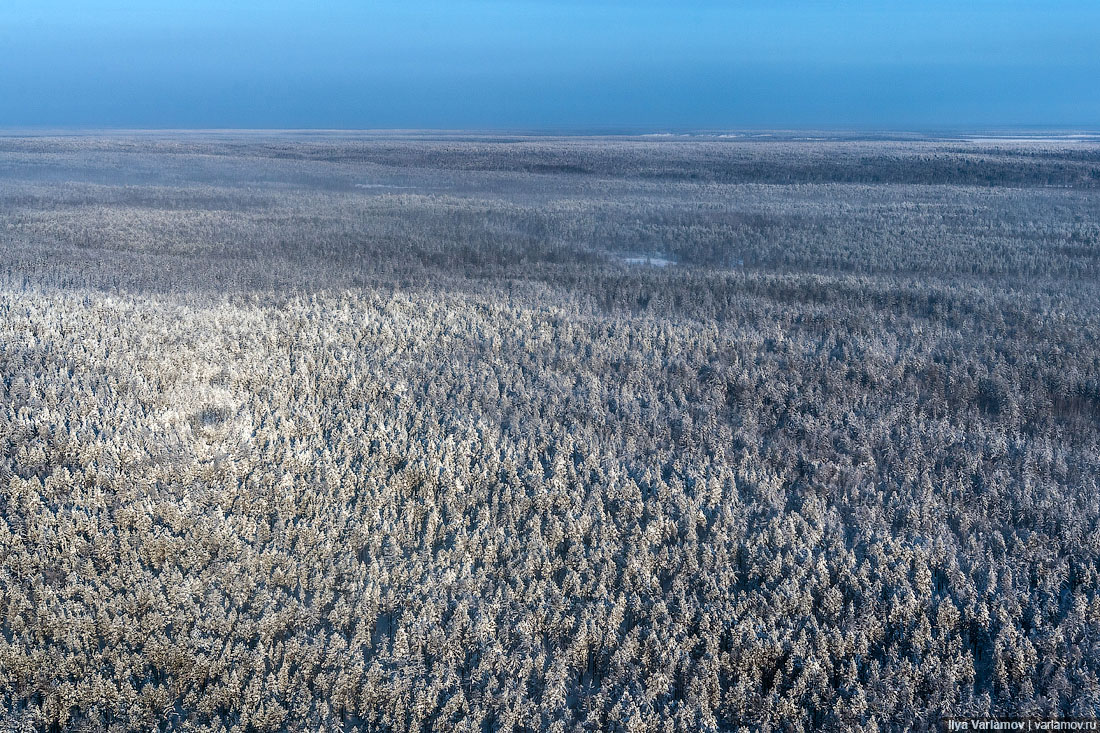 How do you like this opinion? Chinese loggers in Siberia - is it good or bad? Are not you afraid of polite people who will one day come and hold a referendum on the return of Siberia to their native harbor? All the freshest we now publish in the Telegram channel. Subscribe! And in order not to miss the word of mouth, connect to our chat-group

Mentalist with a 10 years of experience

Enter your email and to receive instructions